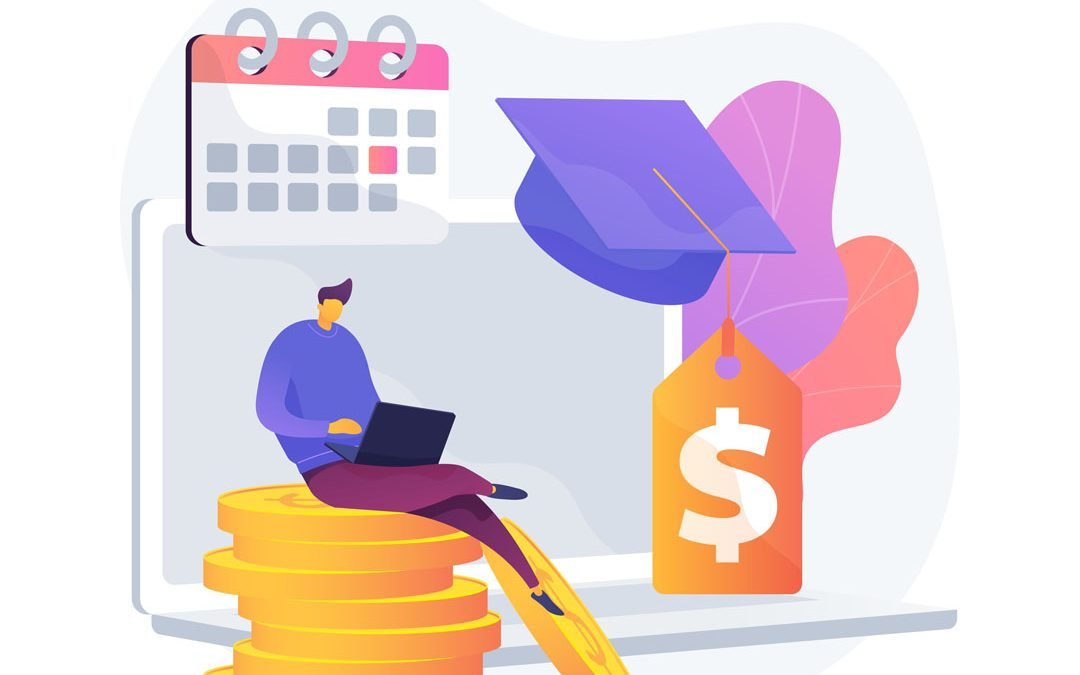 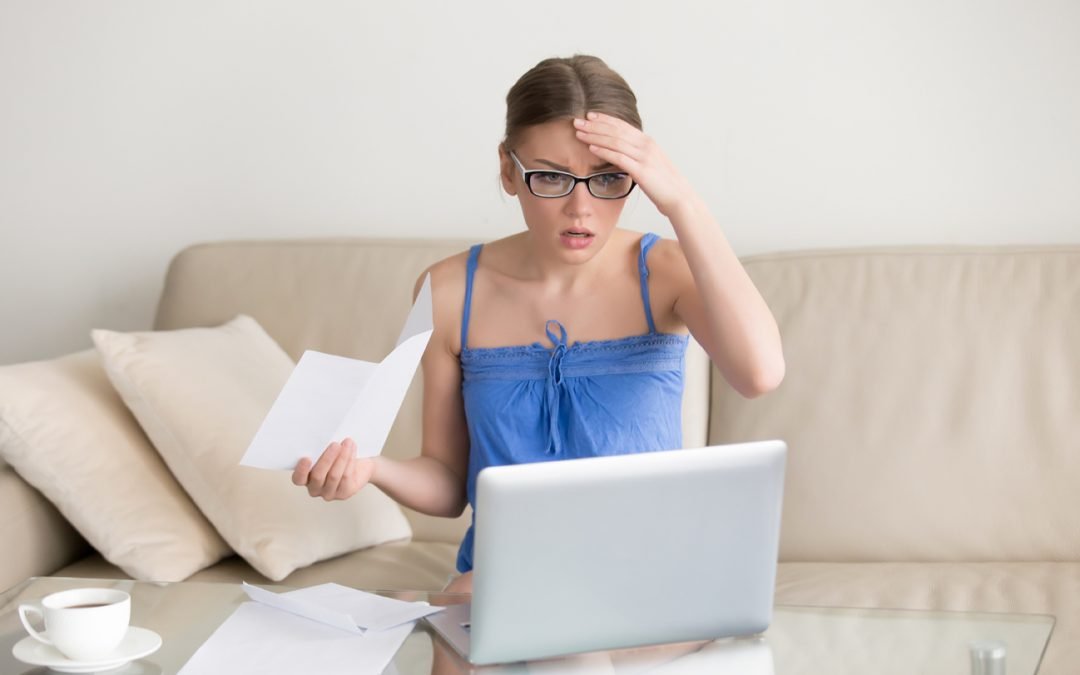 BANKRUPTCY: Student Loans Can be Discharged

The popular wisdom is that student loans are not dischargeable in bankruptcy. One will often hear a potential client say, “I know I can’t discharge a student loan.”

This is not true. Although the bar is high, student loans can be discharged in bankruptcy.

Then, the debtor must make a very thorough, detailed evidentiary showing:

“(1) that the debtor cannot maintain, based on current income and expenses, a minimal standard of living for herself and her dependents if forced to repay the loans;

“(2) that additional circumstances exist indicating that this state of affairs is likely to persist for a significant portion of the repayment period of the student loans; and

“(3) that the debtor has made good faith efforts to repay the loans.

“Under the Brunner analysis, if the court finds against the debtor on any of the three parts, the inquiry ends and the student loan is not dischargeable. Id. at 1307 (internal citation omitted).”

Therefore, a debtor who seeks discharge of a student loan in bankruptcy must make a very thorough, detailed showing. And the debtor (and the lender) have the right of appeal, no matter how the Bankruptcy Court decides.

A difficult road, yes; but not an impossible one.

WARNING: THIS POST DOES NOT CONSTITUTE LEGAL ADVICE, AND READING IT DOES NOT CREATE AN ATTORNEY-CLIENT RELATIONSHIP. PLEASE CONSULT WITH AN ATTORNEY!!