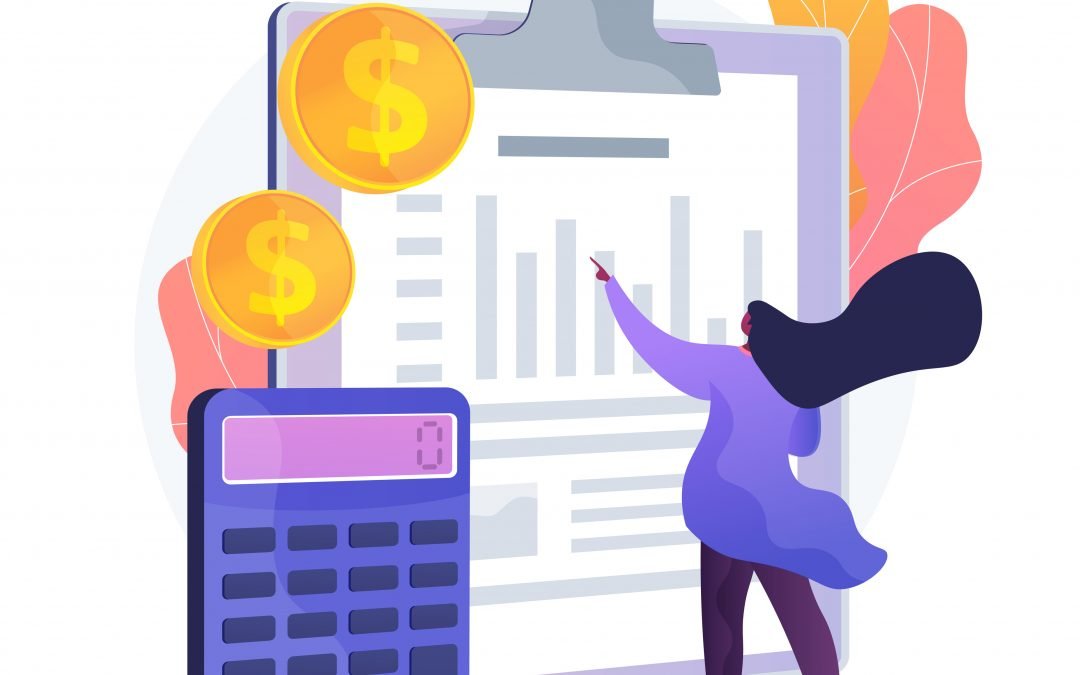 TRUTH IN LENDING: If a consumer feels that the information in her credit report (i.e., information actually sent to inquiring lenders or other agencies) is inaccurate, her ultimate remedy is to file a lawsuit pursuant to the Fair Credit Reporting Act, 15 U.S.C. Secs. 1681–1681x. To succeed in such a lawsuit, however, the Plaintiff will need to compile evidence. For example, the courts have held that “to state a claim under § 1681e [inaccurate report], the plaintiff must show that the agency’s report contained factually inaccurate information, that the procedures it took in preparing and distributing the report weren’t “reasonable,” and that damages followed as a result.” Cahlin v. General Motors Acceptance Corp., 936 F.2d 1151, 1157, 1160 (11th Cir. 1991); Nagle v. Experian Info. Sols., Inc., 297 F.3d 1305, 1307 (11th Cir. 2002). [Quotations reproduced as commentary.]