A Pledge Of Funds

In this case, a “tuition credit” did not constitute “funds received” by the debtor, and therefore, the debt was dischargeable (cancelled in the bankruptcy). 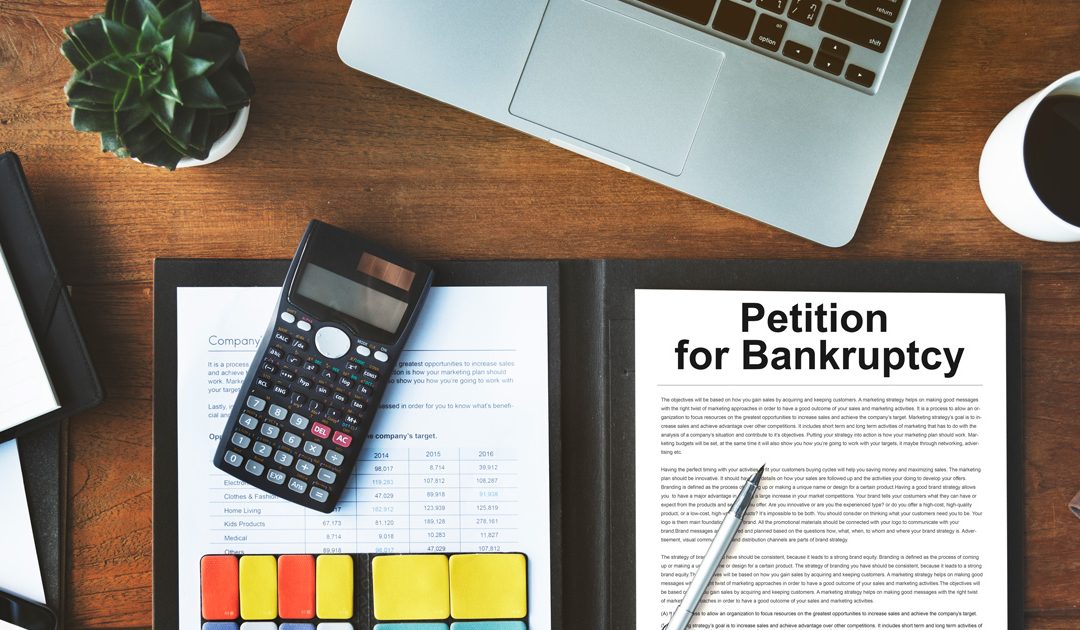 The Right To Dismiss

BANKRUPTCY LAW: According to 11 USC Sec. 1307 (b), “[o]n request of the debtor at any time, if the case has not been converted under section 706, 1112, or 1208 of this title, the court shall dismiss a case under this chapter. Any waiver of the right to dismiss under this subsection is unenforceable.”

A Chapter 13 bankruptcy debtor has the absolute right to dismiss her bankruptcy petition; there is no test for “bad faith,” or any other consideration, as long as the case has not been previously converted, for example, from Chapter 7 or Chapter 11. 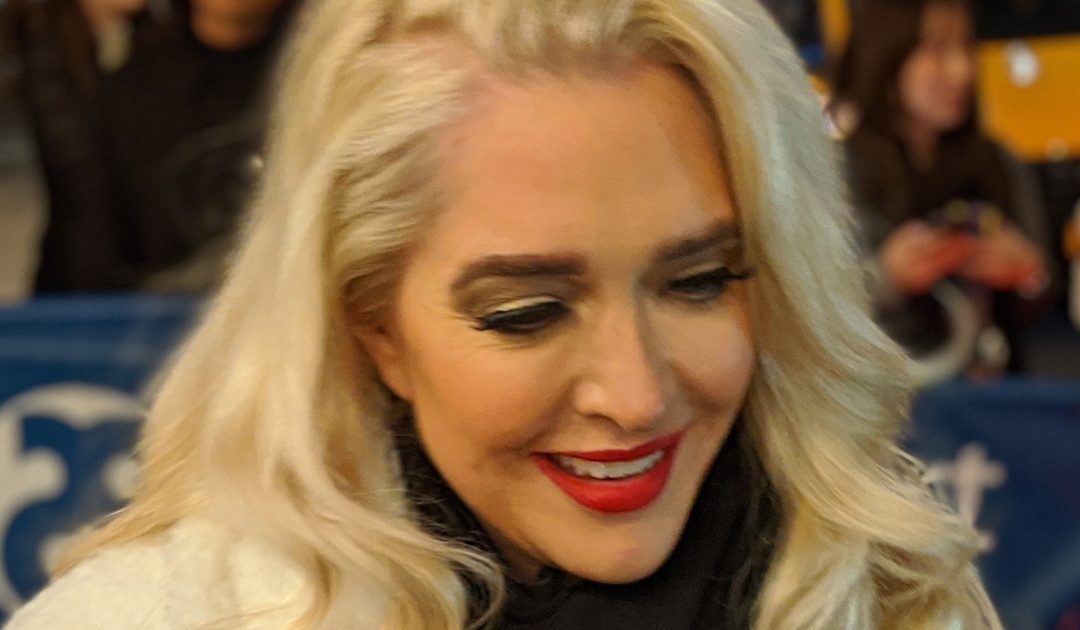 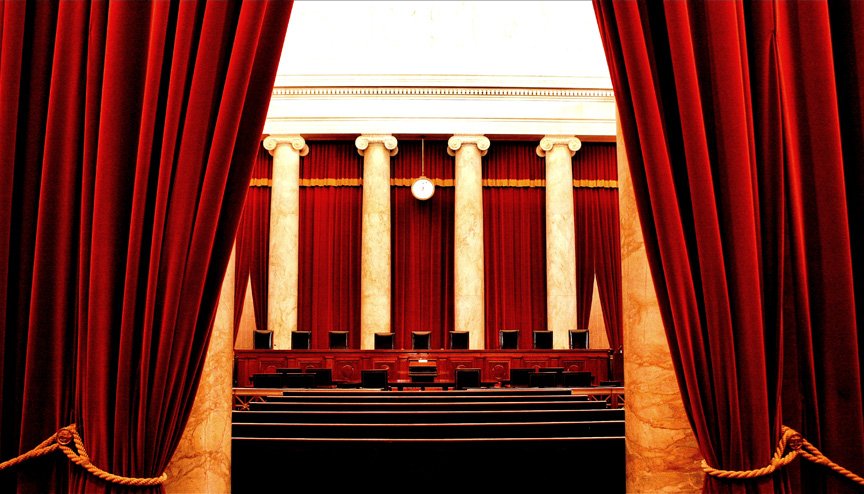 Once the debtor receive the discharge (11 USC Sec. 727), creditors are no longer able to collect the discharged debts. A creditor who, despite the discharge, seeks to collect a pre-bankruptcy debt, runs the risk of a contempt citation and punishment by the federal court.

And so it was held recently by the US Supreme Court which held that a business dispute with the debtor, that had begun prior to the debtor’s filing for bankruptcy, was discharged by the bankruptcy, and no further collection activity would be allowed.

Writing for a unanimous US Supreme Court, Associate Justice Breyer opined that the business creditors, who had initiated the lawsuit against the debtor (Mr. Taggart) had no reasonable basis to believe that the bankruptcy stay, and the subsequent discharge would not act to bar the continued litigation against the debtor. The debt was considered wiped away, and the creditors actions, seen objectively, were not only impermissible, but gave rise to contempt sanctions:

“Under the fair ground of doubt standard, civil contempt therefore may be appropriate when the creditor violates a discharge order based on an objectively unreasonable understanding of the discharge order or the statutes that govern its scope.”

The facts showed that the creditors had a working knowledge of the effects of bankruptcy law, and objectively should have realized that the pre-bankruptcy debt was no longer collectible. Therefore, the Supreme Court remanded the matter back to the 9th Circuit, to impose appropriate sanctions:

“We conclude that the Court of Appeals erred in applying a subjective standard for civil contempt. Based on the traditional principles that govern civil contempt, the proper standard is an objective one. A court may hold a creditor in civil contempt for violating a discharge order where there is not a “fair ground of doubt” as to whether the creditor’s conduct might be lawful under the discharge order.”

The Takeaway: Creditors Who Know that a Debtor has Filed for Bankruptcy Should Take No Action Against the Discharged Debtor, without First Having a Very Detailed, Careful Conversation with an Attorney, Lest Those Creditors End Up Held in Contempt!! 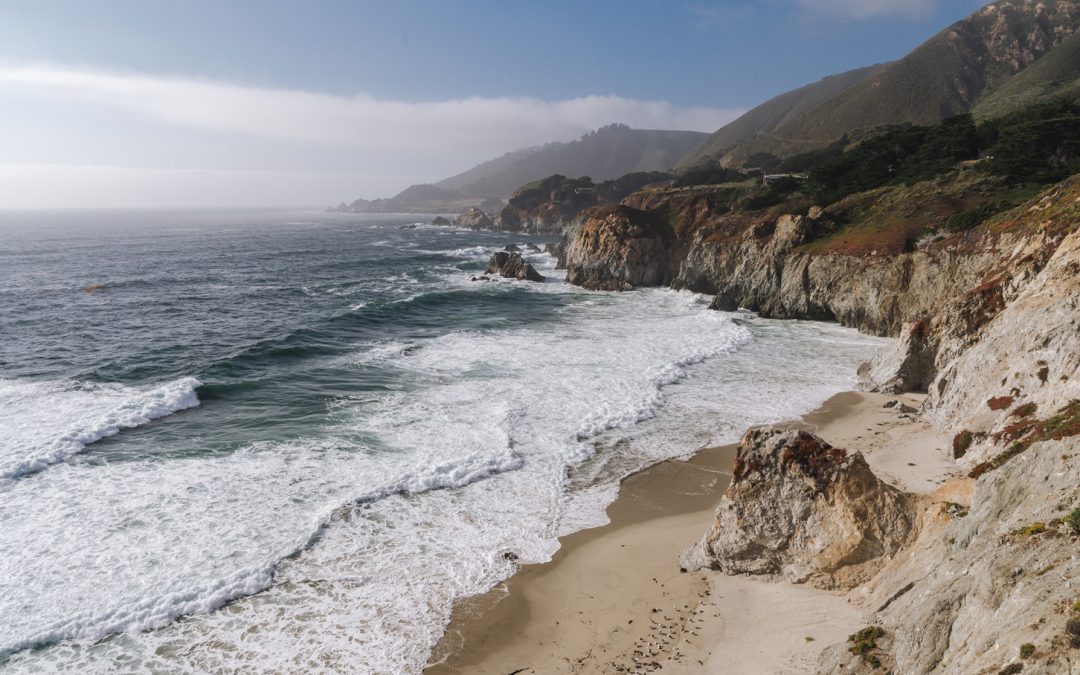 Disclosure and the Pacific Ocean

Where the seller’s real estate broker failed to inform the seller that the next door neighbor had disclosed to the broker plans to build on the neighboring property, and therefore obstruct the seller’s Pacific Ocean view, and where after the sale, the buyer moved to rescind the transaction based on the loss of the ocean view, the Court of Appeal ruled that there was a question of fact regarding the broker’s failure to disclose the neighbor’s intent to build. There was a question of fact as to whether the broker breached his fiduciary duty to the seller. Summary judgment for the broker was reversed. Ryan v. Real Estate of the Pacific (2019) 32 Cal.App.5th 637, California Court of Appeal. 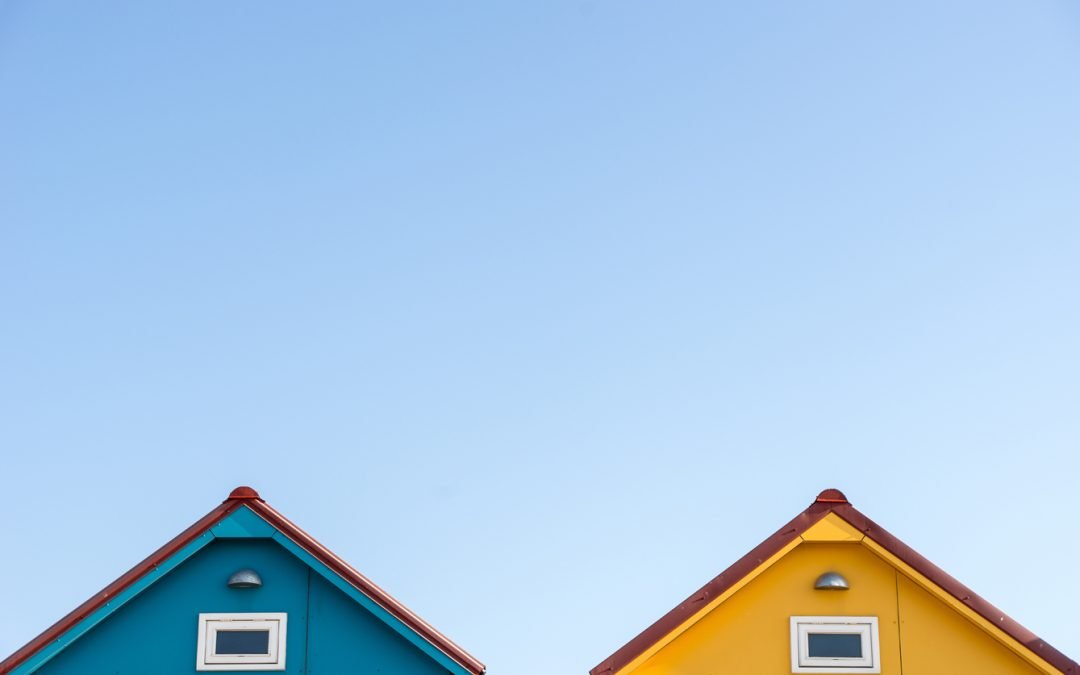