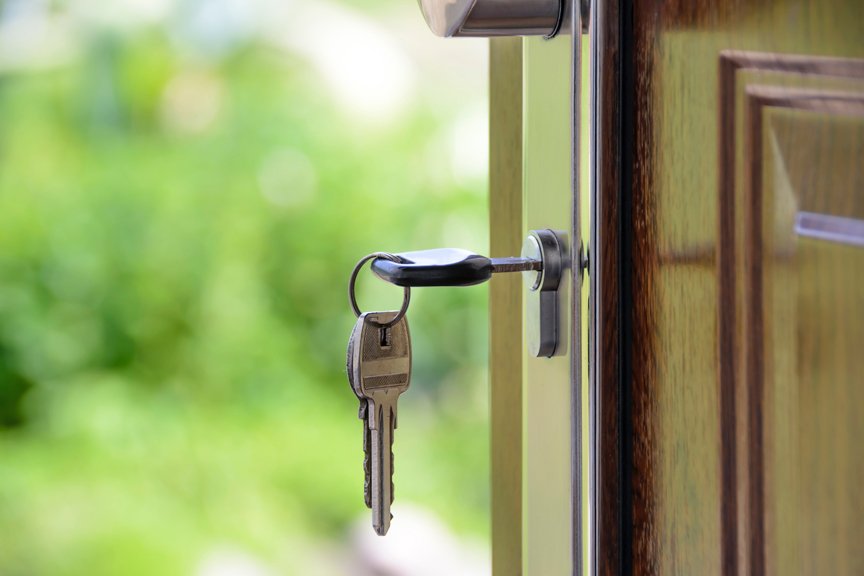 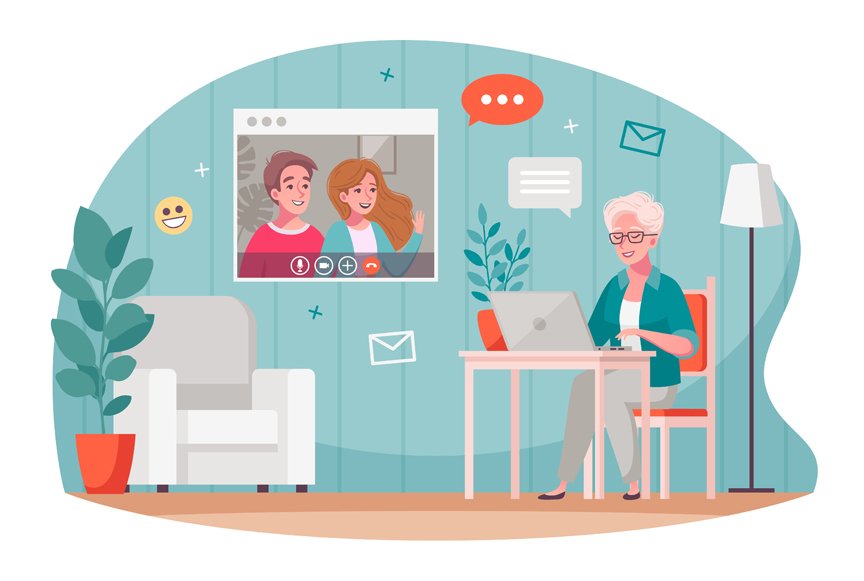 The “Minority Rule,” Holds That “Residence” Includes A Non-Primary Residence

BANKRUPTCY LAW (Homestead Exemption): In a recent case, the federal Second District Court of Appeal (NY, NJ, Connecticut) held that any “residence” in which the debtor has an interest is eligible for application of the homestead exemption. The court adopted the “minority rule,” which holds that “residence” includes a non-primary residence (e.g., a vacation home, or a property in which a spouse or child lives), and thus federal, controls the application of the homestead exemption.

As a result, a debtor may seek to have the homestead apply to her non-primary residence, if the federal courts in that state have taken a position on the application of the federal defeinitions of “homestead” and “residence.”
Notably, California law allows a debtor to assert a homestead exemption as to property in which the debtor’s spouse or former spouse lives. Calif. Code of Civil Procedure Sec. 704.720(d).

“[T]he bankruptcy court adopted what it called the “minority ‘plain meaning’ approach,” [under] which the term “residence” is interpreted, using traditional canons of construction, to include primary and non-primary residences. See, e.g., In re Demeter, 478 B.R. 281, 286-92 (Bankr. E.D. Mich. 2012).

“[Para.] The federal exemption at issue in this case, referred to as the “homestead” exemption, allows the debtor to exempt—and thereby avoid a judicial lien upon—her “aggregate interest, not to exceed [$23,675] in value, in real property or personal property that the debtor or a dependent of the debtor uses as a residence.” Id. § 522(d)(1) & (f)(1)(A); see 4 Collier on Bankruptcy ¶ 522.09[1].”

When representing clients, attorneys rely on the words of the law (a “statute”) and ask the court to implement the plain, obvious meaning of its words. When it comes to federal statutes, however, it is easy to overlook the “comments” by the lawyers for the Congressional committees that draft the statutes, or the agencies which implement them.In a recent unanimous 9th Circuit decision by the Honorable Mary M. Schroeder, the comments to a consumer lending statute were critical to holding a bank accountable.In Gilliam v. Levine, Case No. 18-56373 (9th Circuit, 2020), the court recounts that the borrower obtained a loan as trustee for a family trust. The purpose of the loan was to make home repairs. the home itself was the sole asset of the trust. Another family member, who occupied the home, with the trust beneficiary. 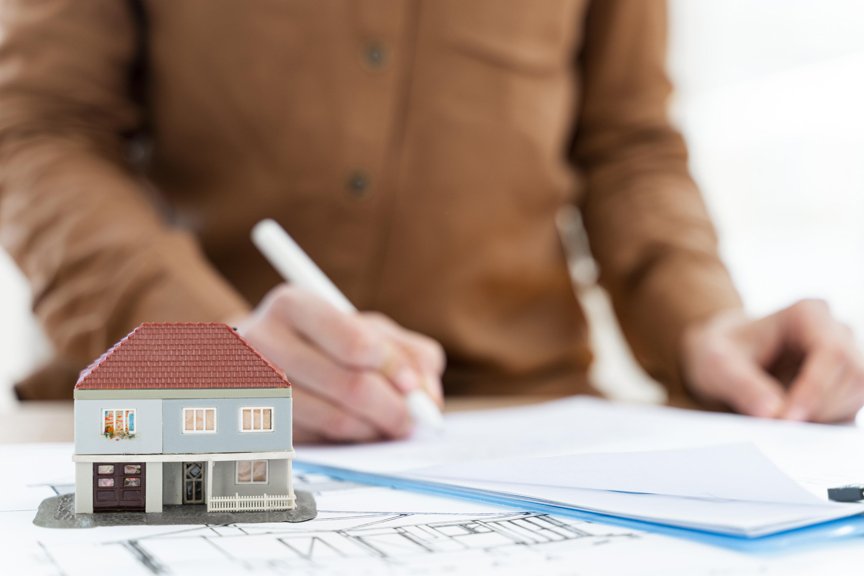 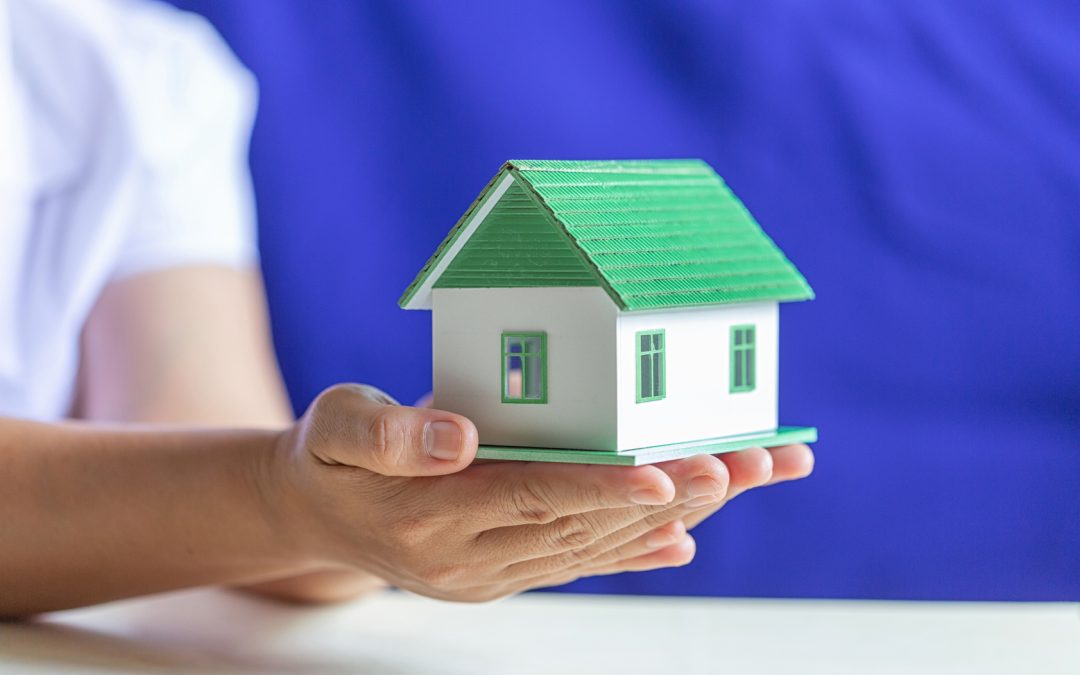 BANKRUPTCY LAW: Why “Ride Through” is So Important 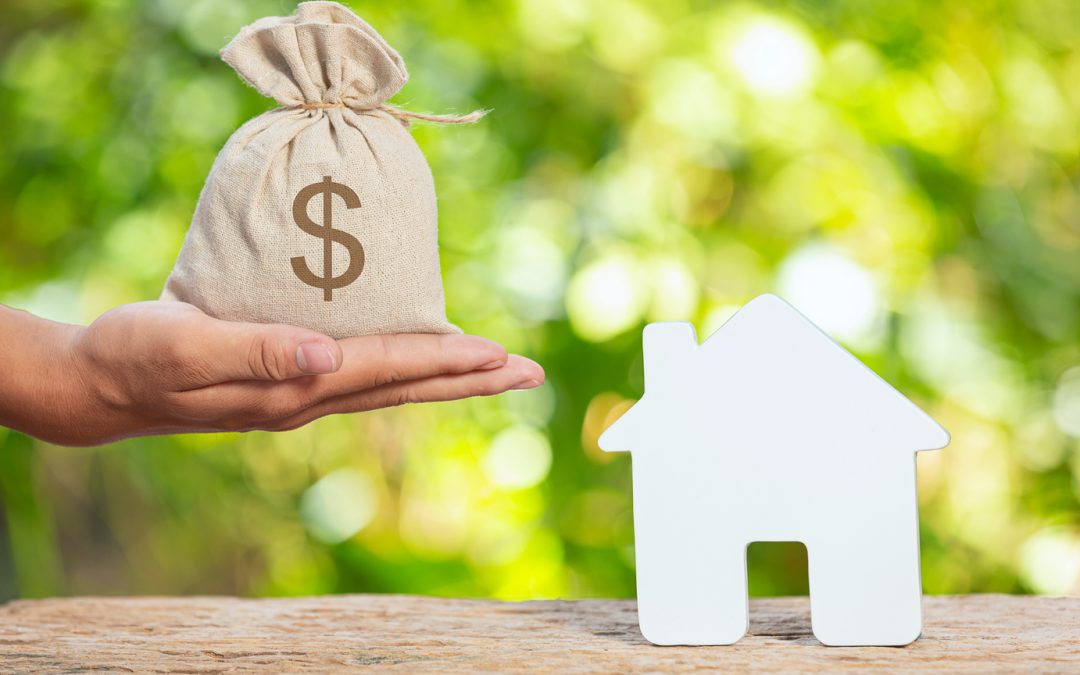 Some mortgage terms don’t look like they sound. For example, a “balloon mortgage” is a mortgage loan in which the monthly payments are not large enough to repay the loan by the end of the term. So at the end of the term, the remaining balance comes due in a single large payment. (Source: Loan One Real Estate & Mortgage Glossary)

This means the borrower needs to be aware what is going to happen at the end of the loan repayment term.