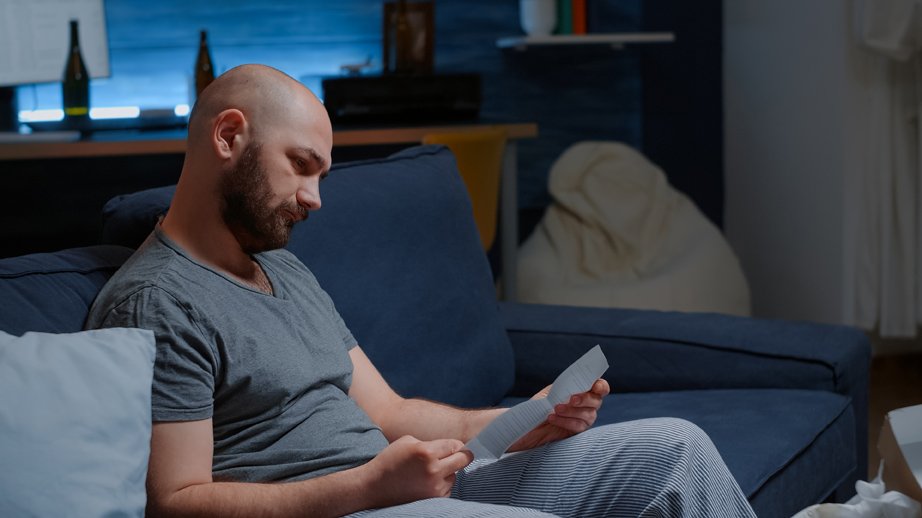 Telecom provider violated automatic stat of 11 USC § 362(a)(6) by calling the debtors after they filed their bankruptcy petition and mailing a copy to the provider; and then, three months after the petition date writing to the debtors demanding immediate payment. This conduct justified actual damages, including emotional distress, punitive damages, and contempt sanctions. 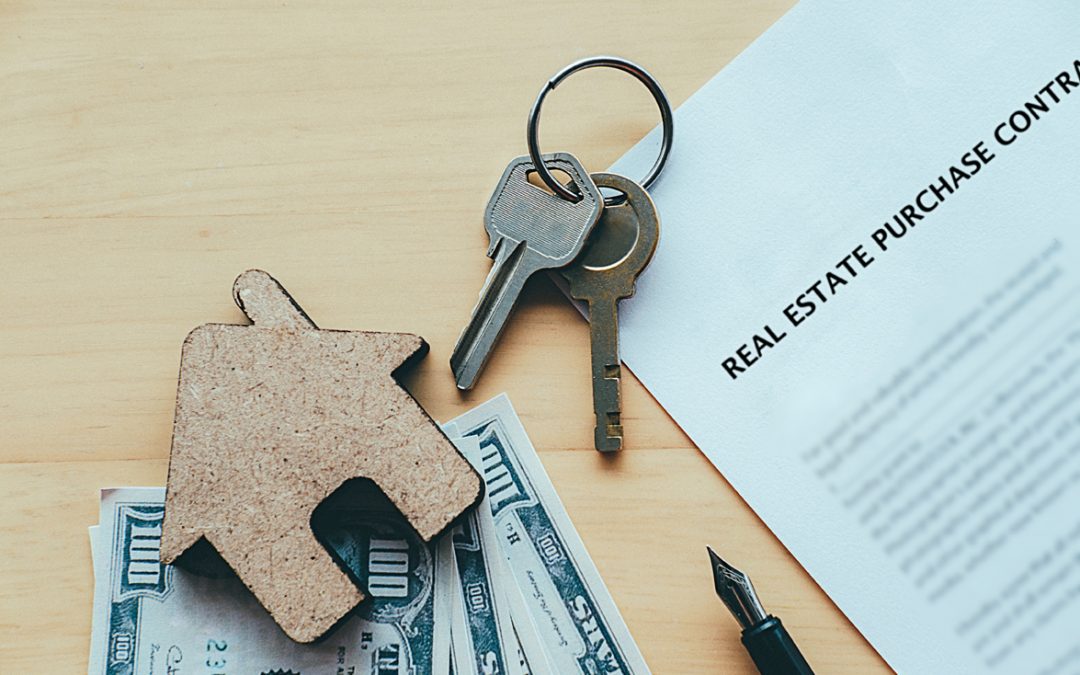 STANDING (Mortgage Liability): Bankruptcy Court erred in ruling that Debtor had no standing to challenge Nationstar in the latter’s claim under her Deed of Trust. She showed constitutional & prudential standing through demonstrating (1) injury in fact (2) causation and (3) redressability as to her interest in the note, for the purpose of her adversary action against Nationstar. (In re Baroni [Ch.11], CA 9 BAP, filed 11/10/2015 [argued and submitted at Malibu, CA]) 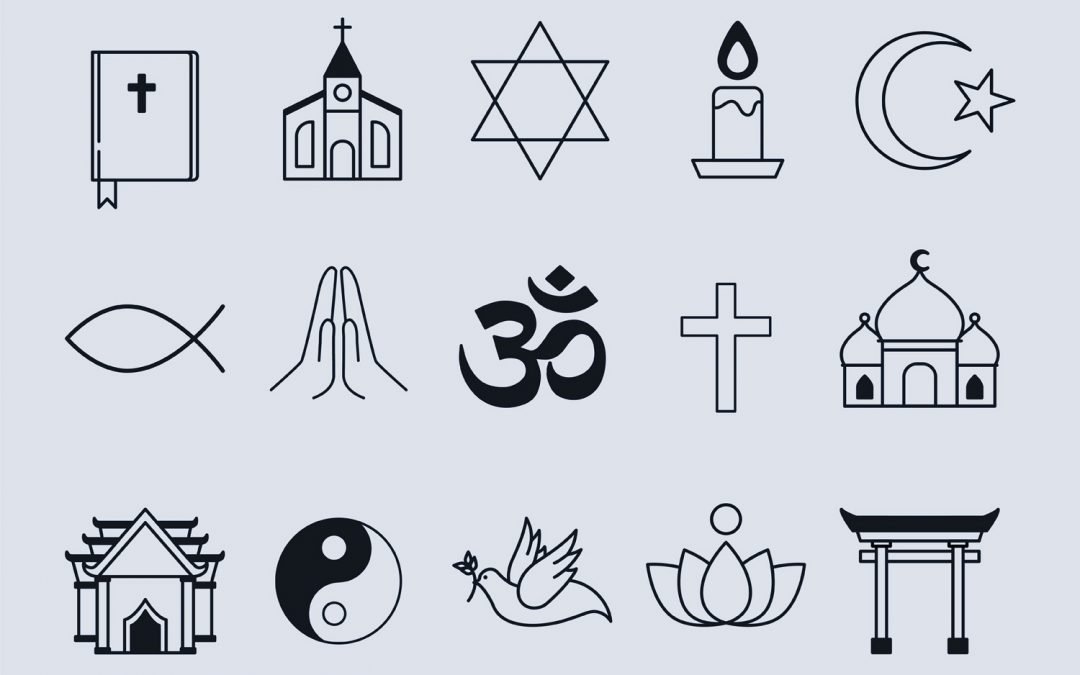