BANKRUPTCY LAW: “Actual Fraud”​ that Denies Debtor a Discharge of the Debt Does Not Require False Statements to the Creditor 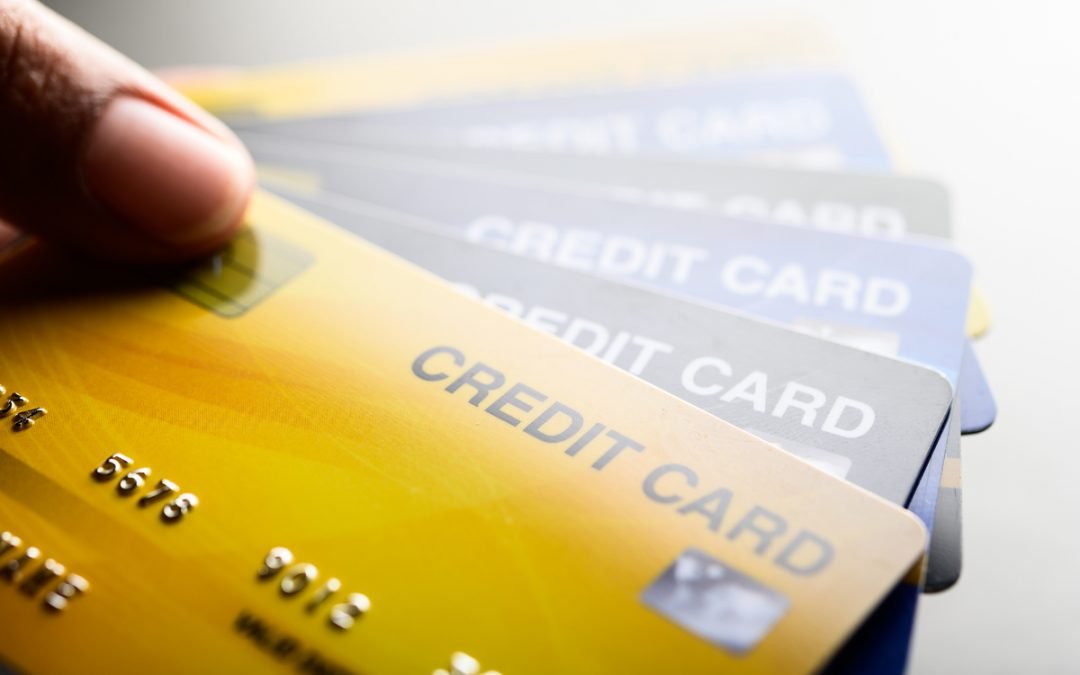 The purpose of the Bankruptcy Code is to relieve borrowers who are in over their heads to terminate (discharge) unsecured debt [Chapter 7 Bankruptcy], or to restructure debt, including, in some cases, mortgages (Chapter 11 and Chapter 13 Bankruptcy).

Chapter 7, for example, offers the debtor with only unsecured debt, such as credit cards, “a fresh start.”

However, to get a discharge, the debtor must truthfully disclose all assets, and must not have debts that appear to have originated with fraud, or which show some type of “moral turpitude.” A debtor will not be able to terminate, or get relief, from debts connected to fraud.

For example, the US Supreme Court, in a 7-1 opinion authored by Associate Justice Sotomayor, held that under 11 USC 523(a)(2)(A), a debtor who transferred assets to a close associate was ineligible for discharge of the debt, because that transfer constituted “actual fraud.” The apparent purpose of the transfer was to make them unavailable to creditors.

In the opinion of the Court. this apparent intent was enough to deny the discharge of the debt. It did not matter that neither the debtor nor the recipient had claimed to the creditor that the transfer was legitimate. No “representation” to the creditor was required to show that moral turpitude was present, thus barring bankruptcy relief to the debtor.

“This Court has historically construed the terms in [11USC] §523(a)(2)(A) to contain the “elements that the common law has defined them to include.” Field v. Mans, 516 U. S. 59, 69 (1995). “Actual fraud” has two parts: actual and fraud. The word “actual” has a simple meaning in the context of common-law fraud: It denotes any fraud that “involv[es] moral turpitude or intentional wrong.” Neal v. Clark, 95 U. S. 704, 709 (1878). “Actual” fraud stands in contrast to “implied” fraud or fraud “in law,” which describe acts of deception that “may exist without the imputation of bad faith or immorality.” Ibid. Thus, anything that counts as “fraud” and is done with wrongful intent is “actual fraud.

“Equally important, the common law also indicates that fraudulent conveyances, although a “fraud,” do not require a misrepresentation from a debtor to a creditor. As a basic point, fraudulent conveyances are not an inducement based fraud. Fraudulent conveyances typically involve “a transfer to a close relative, a secret transfer, a transfer of title without transfer of possession, or grossly inadequate consideration.” BFP, 511 U. S., at 540–541 (citing Twyne’s Case, 3 Co. Rep. 80b, 76 Eng. Rep. 809 (K. B. 1601)); O.Bump, Fraudulent Conveyances: A Treatise Upon Conveyances Made by Debtors To Defraud Creditors 31–60 (3d ed. 1882)). In such cases, the fraudulent conduct is not in dishonestly inducing a creditor to extend a debt. It is in the acts of concealment and hindrance. In the fraudulent-conveyance context, therefore, the opportunities for a false representation from the debtor to the creditor are limited. The debtor may have the opportunity to put forward a false representation if the creditor inquires into the whereabouts of the debtor’s assets, but that could hardly be considered a defining feature of this kind of fraud. Relatedly, under the Statute of 13 Elizabeth and the laws that followed, both the debtor and the recipient of the conveyed assets were liable for fraud even though the recipient of a fraudulent conveyance of course made no representation, true or false, to the debtor’s creditor. The famous Twyne’s Case, which this Court relied upon in BFP, illustrates this point. See Twyne’s Case, 76 Eng.Rep., at 823 (convicting Twyne of fraud under the Statute of 13 Elizabeth, even though he was the recipient of a debtor’s conveyance). That principle underlies the now-common understanding that a “conveyance which hinders, delays or defrauds creditors shall be void as against [the recipient] unless . . . th[at] party . . . received it in good faith and for consideration.” Glenn, Law of Fraudulent Conveyances §233, at 312. That principle also underscores the point that a false representation has never been a required element of “actual fraud,” and we decline to adopt it as one today.“