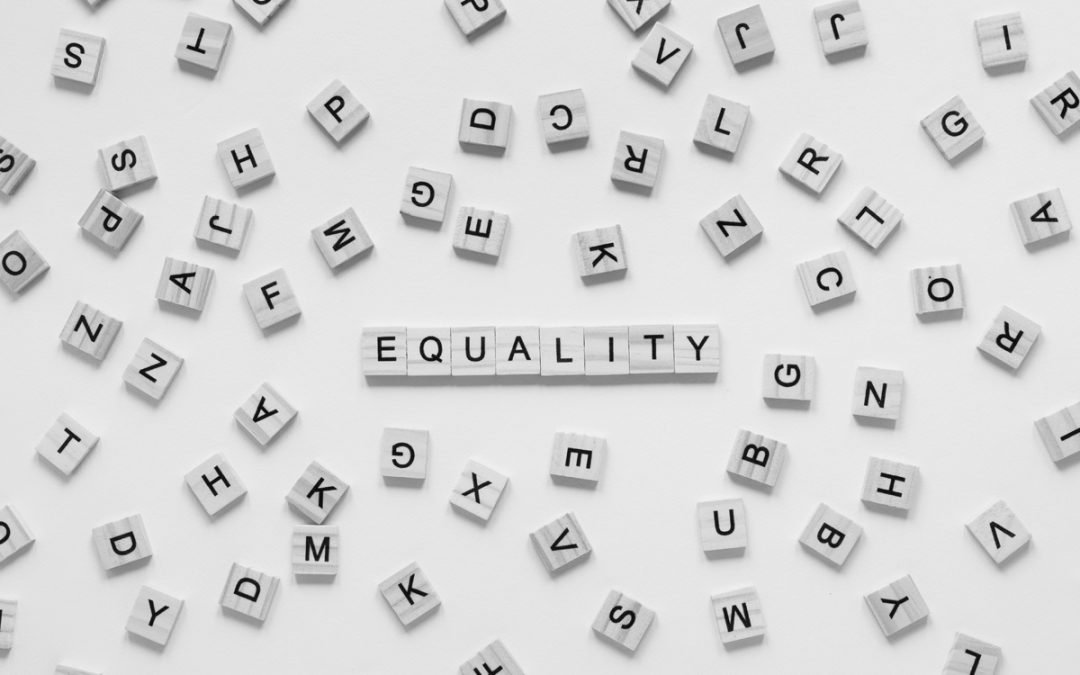 Judge William Alsup of the US District Court in San Francisco applied the law of pleading, and upheld the Plaintiff’s ability to amend her federal civil rights claims against Wells Fargo Bank.

Judge Alsup based his opinion on rulings of the US Supreme Court, as well as the 9th Circuit Court of Appeals.

The ECOA makes it illegal “for any creditor to discriminate against any applicant, with respect to any aspect of a credit transaction … on the basis of race, color, religion, national origin, sex or marital status, or age.” 15 U.S.C. § 1691(a)(1); Schlegel v. Wells Fargo Bank, NA, 720 F.3d 1204, 1210 (9th Cir. 2013). While our court of appeals has not had an opportunity to articulate a standard for ECOA discrimination claims in this context, other circuits apply a multi-element test to determine whether a plaintiff has properly pleaded a claim of disparate treatment under the ECOA. To satisfy this test, plaintiff must allege that: (1) she is a member of a protected class; (2) she applied for credit with defendants; (3) she qualified for credit; and (4) she was denied credit despite being qualified. Hafiz v. Greenpoint Mortg. Funding, Inc., 652 F.Supp.2d 1039, 1045 (N.D. Cal. 2009).

The FHA makes it illegal “for any person or other entity whose business includes engaging in residential real estate-related transactions to discriminate against any person in making available such a transaction, or in the terms or conditions of such a transaction, because of race, color, religion, sex, handicap, familial status, or national origin.” 42 U.S.C. § 3605(a). A prima facie case of disparate treatment requires a showing that: “(1) plaintiff’s rights are protected under the FHA; and (2) as a result of the defendant’s discriminatory conduct, plaintiff has suffered a distinct and palpable injury.” Harris v. Itzhaki, 183 F.3d 1043, 1051 (9th Cir. 1999). Defendants argue leave to amend should not be granted as to the ECOA and FHA claims because plaintiff failed to allege facts establishing that (1) she applied for credit with Wells Fargo for which she qualified and that she was denied despite being qualified, and (2) Wells Fargo approved loan applications of non-African-American applicants with the same qualifications (Dkt. No. 50 at 7).

Plaintiff, however, “need not make out a prima facie case of discrimination” to plead her disparate treatment claims. Gilligan v. Jamco Dev. Corp., 108 F.3d 246, 249 (9th Cir. 1997).* Regardless, as explained above, this order finds (in liberally construing the complaint) that plaintiff has sufficiently alleged that she would have been qualified for the loan had she been given the opportunity to perfect her application. And, she was prevented from completing her application due to her race, as demonstrated by her allegation that a non-African-American customer was granted full access to Wells Fargo’s service. Accordingly, plaintiff’s motion for leave to amend the ECOA and FHA claims is GRANTED.

WARNING: THIS POST DOES NOT CONSTITUTE LEGAL ADVICE, AND DOES NOT CREATE AN ATTY-CLIENT RELATIONSHIP