A Former Medical Student Was Entitled To $440,000 In Debt Relief 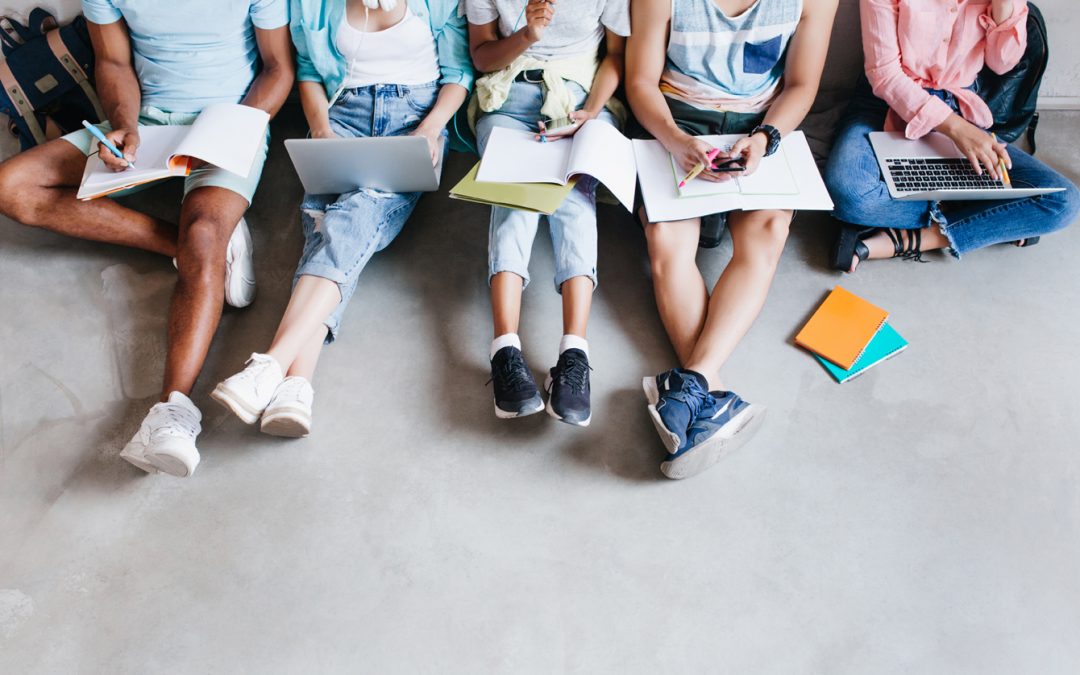 (i) the debtor cannot maintain, based on current income and expenses, a “minimal” standard of living for himself and his dependents if forced to repay the loans;

(iii) the debtor has made good faith efforts to repay the loans.”