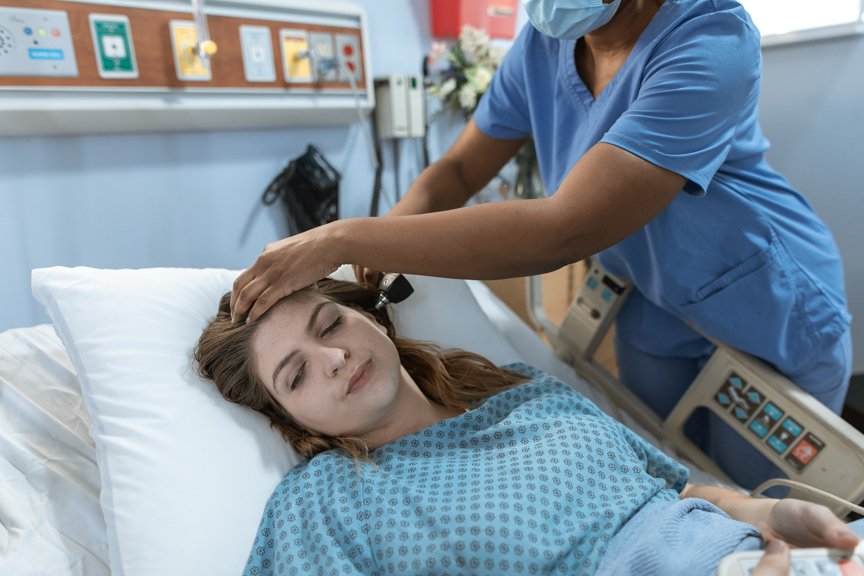 PATRICIA ARELLANO, Plaintiff-Appellant,
v.
CLARK COUNTY COLLECTION SERVICE, LLC; BORG LAW GROUP, LLC, Defendants-Appellees.
No. 16-15467 D.C. No. 2:15-cv-01424-
Argued and Submitted June 5, 2017, Pasadena, California
Filed November 17, 2017
Before: Sidney R. Thomas, Chief Judge, Stephen
From the Court:
“[T]he FDCPA does expressly preempt state laws “to the extent that those laws are inconsistent with any provision of this subchapter, and then only to the extent of the inconsistency,” 15 U.S.C. § 1692n. [Para.] In addition to evading liability and preventing Arellano from pursuing her potential federal claims, the collection agency has literally used the execution mechanism to collect debt from Arellano, and argues that she “has received the benefit of [the $250] reduction in her judgment.” But a debt collector cannot be allowed to use state law strategically toexecute on a debtor’s FDCPA claims against it under the guise of legitimate debt collection. Though the FDCPA does preserve debt collectors’ rights to collect what they are owed, the Act does not “authorize the bringing of legal actions by debt collectors.” See 15 U.S.C. § 1692i(b). Debt collectors cannot evade the restrictions of the Act by forcing a debtor’s claims to be auctioned, acquiring the claims, and dismissing them. To allow otherwise would thwart enforcement of the FDCPA and undermine its purpose. See 15 U.S.C. §§ 1692k, l.”